How to Propose to a Woman

A man only has one opportunity to propose to his prospective wife. He will want to make it memorable for her and gracious for himself. Movies and television shows have displayed a wide range of creative marriage proposals over the years. They have all involved the traditional act of bending down on one knee and asking for the woman’s hand in marriage. What made them unique was the surprise factor that they had on the female. The following are some ideas for creative wedding proposals:

The “Will You Marry Me?” Dessert

Pulling off the dessert proposal is easy because a woman will always want to go out to eat at her favorite restaurant. The male can pretend the two are just going out on a routine date with each other. He can then arrange for the waiter to serve the engagement ring on top of a delicious dessert such as a Chocolate Decadence Cake. The cake could be a symbol of the level of sweetness that their everlasting union will have.

Music is one of the most popular ways to touch a woman’s heart. Therefore, a man can score a highly romantic proposal if he knows how to sing and write song lyrics. The ability to play the guitar or an alternative musical instrument would make the proposal perfect. The best time to sing a proposal song is at night after dinner or after the female has had a relaxing bath.

A man can think of hundreds of creative proposal ideas. The key to success is choosing a method that matches the woman’s innermost desires. 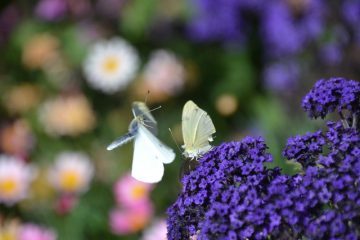 Most Beautiful Places to Hold an Outdoor Wedding on a Budget

After you meet your soul mate on a dating site, the next step is marriage. Some may want a big wedding, with all their friends in attendance. Others throw smaller ceremonies with just a few Read more…